Perspective can be Powerful – Rishma Gudka 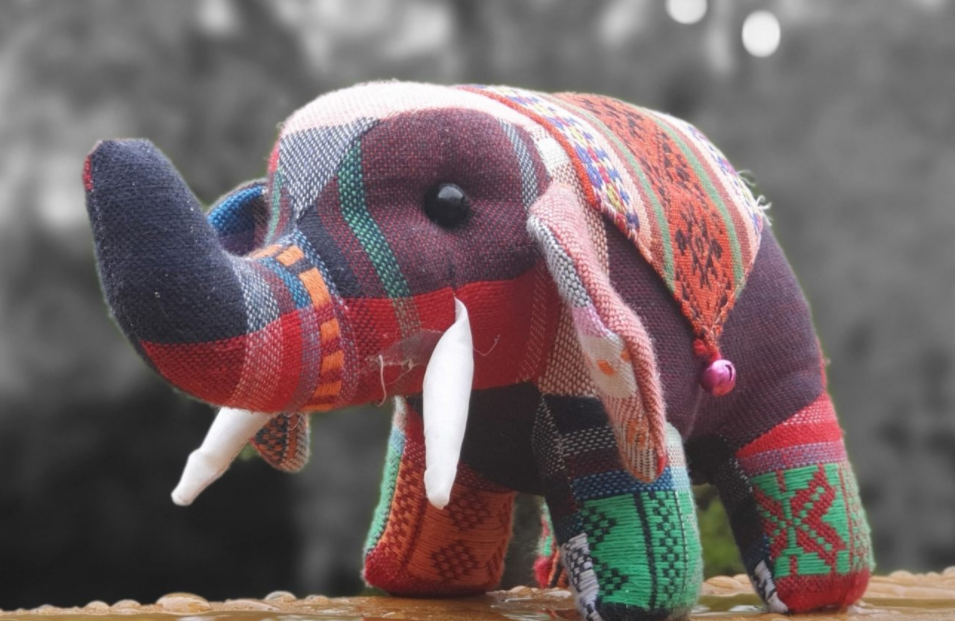 An article by Rishma Gudka…

Perspective can be powerful. When we come across an idea or behaviour we don’t agree with, our initial reaction can often be negative. However, these negative emotions fade away when we reflect on the situation and take time to consider it from a different perspective.

But how can we use perspective to resolve conflict?

There were five blindfolded people standing in a circle. They were told there was something in the middle and they had to describe what it was. The first person stretched their arm out and said they were touching a wall, the second person said they touched a tree trunk, the third said it was a fan, the fourth said they felt a rope, and the fifth was convinced it was a branch. They were so sure of their answers and began to argue about who was correct.

It may surprise you to know that from their experience, or perspective, they were all correct. However, their experience (or what they touched) was only part of the full story. The wall was actually the body, the tree trunk was a leg, the fan was an ear, the rope was the tail, and the branch was the trunk. They were all touching different parts of an elephant.

Director
It's easy to use and the support is amazing.

The College of Mediators is a vibrant and thriving community of mediators who believe in the highest standards...

Use this searchable directory of College members and the organisations through which they provide Mediation se...

The College of Mediators recognises Mediation training providers which meet our high standards of excellence.